A song is a relative of an unsung poem, and among the countless stanzas by Bogdan Loebl that went down in the history of Polish literature, one weighs as much as the first memorized prayer. A few words about the little boy whose father told him to always listen to his heart, hey.

Childlike – though never carefree – metaphors are the speciality of the poet from the little town of Józefów, who learned to use the American blues phrase in Polish like no one before and after.

For Maja Kleszcz and Wojtek Krzak, these songs are a well-learned alphabet and an avocation, their “good morning” and “goodbye” in the prose of life and the poetry of making music. Not only historic verses that Tadeusz Nalepa made to the rank of evergreens but also those that were written especially for them – invariably beautiful and (more or less) already forty years old. No wonder that with these texts and in their own old blues and jazz style, Maja and Wojtek are celebrating their 20th anniversary of artistic work, and the album “B.L.UES” is being prepared.

A special guest has joined the crew: Mariusz Wilczyński, an outstanding animation director and winner of the Gdynia Golden Lions for his film “Kill It and Leave This Town”. He will be drawing live animations during the concert.

Mariusz Wilczyński’s participation in the concert composed of songs by Bogdan Loebl and Tadeusz Nalepa is no coincidence. For more than a quarter of a century, he and the composer have been friends, and their friendship began with Wilczyński’s fascination with the music of Breakout. That is – the songs of Loebl and Nalepa. 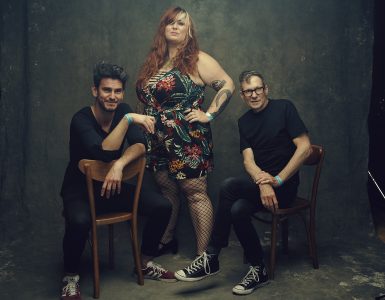 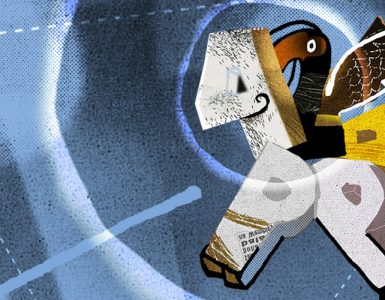 The Gala Concert: WELCOME TO THE TEMPLE OF ART, listen and you shall receive