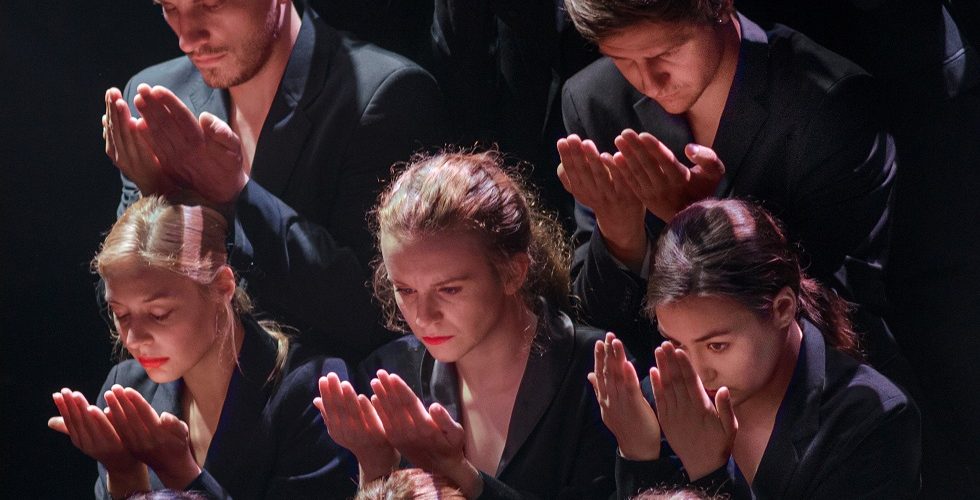 Theatre Academy in Warsaw: And The Planets Are Going Crazy … Youth Tribute to Kora

The performance consists of songs from the repertoire of the MAANAM ensemble, performed by students of the Theatre Academy in Warsaw. Well-known pieces in new arrangements, performed with youthful enthusiasm, accompanied by harp, double bass and piano, take on new meanings.

Apparently, the record company Wifon has committed to pressing the first album of Maanam in a million copies. However, in the turbulent 1981 year, a few months before martial law, there was a shortage of everything, including raw materials for the production of vinyl records, so the factory counter stopped at three hundred thousand copies. It was not, of course, the most significant problem for the citizens of the People’s Republic of Poland. Still, the modest bluesy ballad “Frenzy of heavenly bodies” turned out to be prophetic…

More than forty years later, these words can be used in protest against political oppression (Kora would certainly not mind). However, apart from poetry, we have better means of expression and action at our disposal. And the songs themselves – transferred from the rock scene to the theatre – shed the burden of anti-communist rebellion and became a story about the uncertainty of today’s youth. That is – of people who enter a career path in the arts industry, laid down by the law of money and chance. 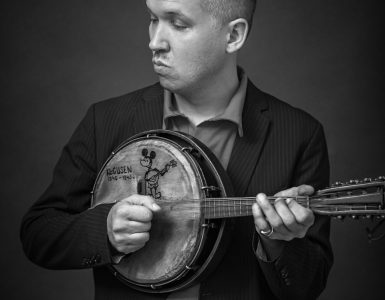 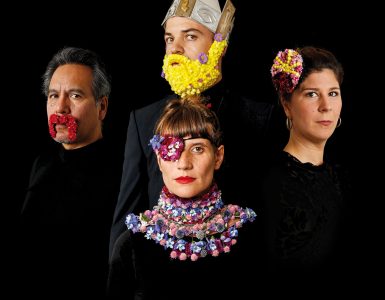