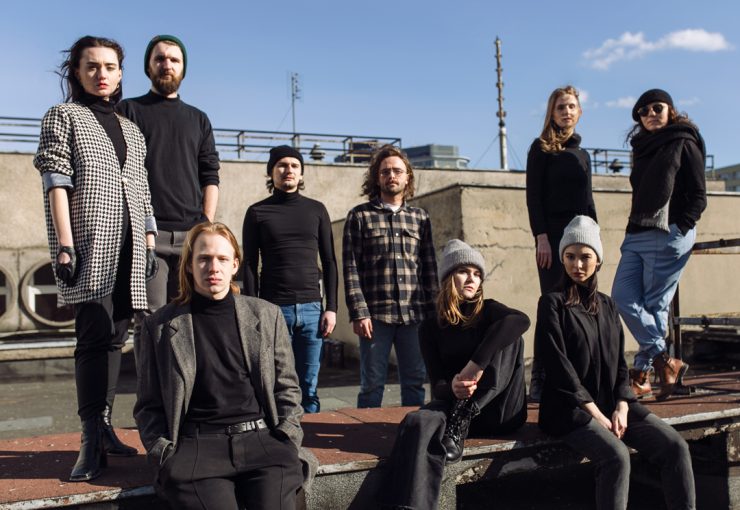 Based on the play “Ants” by Maria Pawlikowska-Jasnorzewska

In the anthill, the power is held by experienced and cynical Worker Ants. Activities they undertake are carried out for the good of the anthill and for the species survival. First, they raise future Princess Ants and Drones, whose only task will be to breed new Ants, which will then be “fed” to become the next generations of Workers, Caregivers, Builders, Soldiers and… more Princesses and Drones.

Their counterparts in the human world are mothers and grandmothers. They represent wisdom and experience that young people do not have access to. Based on their own experiences and a sense of duty inherited from their mothers, they are devoid of illusions and sentiments. Their role is a mission that must be accepted with humility.

Ant young mothers, former princesses, are imprisoned in dungeons to not scare the next generations. Men/drones are parasites. After fulfilling their duty, they are expelled from the anthill, just like men, who are excluded from raising their offspring because “during this period they are only a stumbling block”.

In this exaggerated and somewhat simplified way, Maria Pawlikowska-Jasnorzewska presents a stereotypical image of the family and a disturbing vision of a limiting totalitarian system. Under the pretext of ensuring prosperity for the whole society, an individual is deprived of the right to self-determination.

The welfare of an unborn child exceeds that of the mother. The actual image of motherhood is hidden in the “dungeons of an unknown prison”. The wings of the young Ant-Princesses become a symbol of dreams, youth, beauty and self-realisation, that is, everything that they have to renounce becoming mothers. Motherhood ceases to be an act of love and a conscious choice and turns into a compulsion and a way of controlling the individual.
My choice or yours? 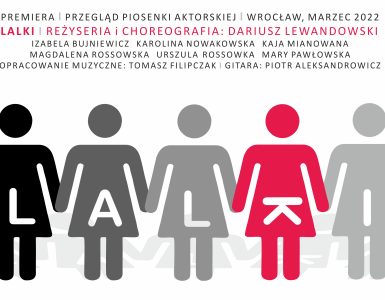 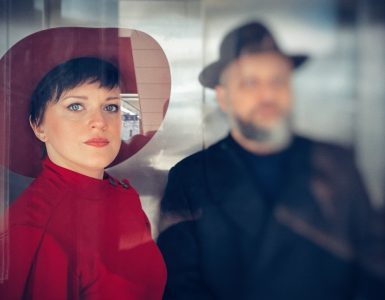 OFF: Joseph Conrad and World Music