PRAYERS (of those who don’t pray)

PRAYERS (of those who do not pray) is a homo religiosus howling, a story about the need to find and name a God, about longing for hierophany, the need to participate in a ritual, a struggling search for Meaning, about futile attempts at sorting out one’s humanity in the context of a deity, force majeure, energy, space… Call it what you want.

There is also a great rebellion, discord, fight with the deity, fight for oneself, getting lost, a desperate attempt to understand, reproach…

What we know for sure: our search is strongly accompanied with the words ECCE HOMO. 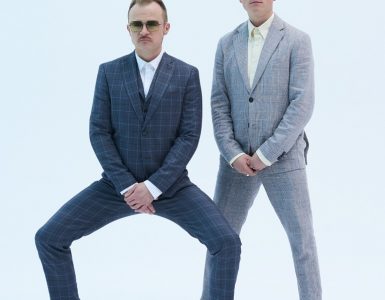 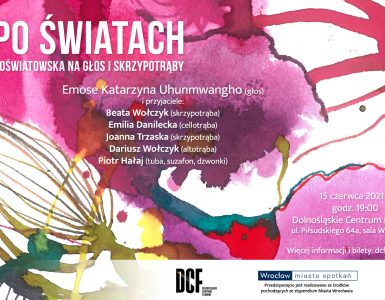 After the worlds. Poświatowska for the Stroh violin (accompanying event)